posted by Ruth Juan in Judo, Notícias
“If we both make it to the podium in Rio it will be one word… DREAM”

The next edition of our ‘Road to Rio’ column sees two outstanding athletes who are not only supporting each other on but also off the tatami. Laura Gomez and Sugoi Uriarteshared they journey with us during their preparing for the next Mega-Event.

Laura was born in Valencia whilst Uriarte was introduced to judo at Vitoria, North of Spain, not knowing one day they will be sharing the joys and tears of judo together, under the same household. Not until the age of 18 when the two judo ace were able to settle in the same city. SU: “I was 16 years old when I had a visit to Valencia to see my judo friends, including Laura. By than I knew my ultimate goal is the Olympic podium so as soon as I get back home I told my mum that I am moving to Valencia the following day…Of course, it wasn’t that easy. My mother said that I have to finish first high school before I am allowed to move which meant that I was able to relocate permanently only two years after.”

Both judoka started judo at a similar age, around 4-5 years old. However, their journey was completely different. Sugoi has two brothers and a sister which of two are older than him. In his case it was his sister who started the route and as Sugoi explains he just had to follow her footsteps. “Actually non of my parents have done any judo. My older brother was shy and nervous as a kid so the doctor said maybe he should take up judo so in a funny way it was almost like a prescription to the family”, Sugoi smiles as he reverses back in time. Meanwhile, Laura experienced the opposite: “Both, my mum and dad, and even my grandfather did judo.” For a long period of time, Laura had her father as her judo coach except for one occasion when Laura asked her father to choose. LG: “It is actually a funny story…I went to the older class one day and he called me out to be his uke to demonstrate tai-otoshi. I couldn’t breath as he threw me so hard so I went up to him and asked: ‘Dad would you prefer being my coach or my dad?’ – “Your dad’ he responded. So I told him to never pick me as his uke again.”

During their childhood, both of them been occupied with other activities besides judo. Laura had Tennis as an option, whilst Sugoi was attending at football, running and cycling sessions too. “By the time I turned 16, I had football and judo left on board. I couldn’t stand the fact that I was putting my full effort onto the field and the results was up to the team and watching others not putting enough effort was not something I was able to see myself assisting for a longer period; so I stick with judo where I knew I will fight on the mat alone and whatever happens it will be all done to me”, explains 2015 Baku Grand Slam bronze medallist. “Judo gave me not only an incredible person to spend my life with [Laura] but it gave me another family and life-time friends as well as a genuine personality on and off the mat.” –he added.

Laura competes in the -52kg, whilst Sugoi challenges the -66kg category. Laura’s journey to international level was not a question since she explains that in her club she was surranded by European, World and Olympic medalists so it was natural for her to follow their routine.  However, she did have a make or break moment throughout her career: “I went to the Universiade in 2009 to Belgrade thinking this will be my last tournament…there were others in Spain higher ranked and I was loosing my hopes and my believes started to break down…It was an ice breaking moment as I went out there and I knew if I win, I will carry on but if not than I will start doing something else in my life. At the end, I went onto win it”, remembers 2015 Budapest Grand Prix bronze medalist.

The London 2012 Olympic Games remains a nightmare for the couple. Laura lost her spot at the very last tournament which meant her home rival, Ana Carrascosa will be going. Sugoi has made it to the team, yet narrowly missed out on the podium spot after losing his bronze medal contests by hantai (flag decision). “It was hard. I literally thought it was me who will win with flags than I had to face the opposite when the flags were lifted…since than I was never be able to watch back that contest again. Only if I win a medal in Rio I will be able to face that fight ever again”, remembers 2009 World silver medalist.

In total, across the two of them they have won 23 IJF World Tour medals, which shows their dedication, and it is not only proven inside but outside of the dojo as well. Both athletes completed their university degrees, Laura studied Business whilst Sugoi explored his knowledge about engineering. Moreover, they are currently attending at the same course to intact their Masters degree in Sports Management at the Universitat Politecnica de Valencia. “It is not so easy to study whilst training and travelling. Sugoi easily balances our study and training schedules but for me its more difficult”, Laura explains. Opposite attracts as they say, which is probably part of the reason these two judo stars are able to support each other on the road to achieve something big and something incredible. When asked to highlight three crown personalities of each they like about one and the other, Laura took the lead to response: “He is unique, open hearted and very intelligent” … “Laura is really funny but also confidence and very attentive”, Sugoi completes the answer.

Road to Rio…LG: “I think it is all good. We live in a house with two floors so if I am making weight we do occupy a floor each but other than that it is all going well for us”, she laughs as she reflects to their relationship towards the 2016 Games. “I think it is very important that on the tournaments we are not separated. What I mean by that is that if one of us had a bad day we are still there to support each other and I think sometimes this little extra can help a lot”, Sugoi adds, which to, Laura response with a smile: “Oh yes, I am lucky because Sugoi is like a walking Wikipedia…I call him Sugopedia. He knows everything and often I would ask him something about my opponent and he just knows it all.” In Rio they both agreed the target will be to medal but they both believe the journey is as important as the destination and they doing and will do their best to make it a sweet memory. Mentioning sweet memories, they already managed to secure one from Rio de Janeiro in 2011 when they both returned with a medal from a Grand Slam tournament. What if both of you was to win a medal in Rio?“Dream..”, responding the same time.

After Rio? LG: “Life after judo will be normal which will be strange for us. We get used to coming home from trainings late and having judogis hanging all around the house. Not having to do that one day feels bizarre.” SU: “We will see what will life be after Rio, there are lots of doors open so we will have to see which one to go through. I like judo and I also like engineering too. It is not easy to do only judo and to make a leaving out of it so if anything it will be always an additional option after the Olympics is over. We will have to wait and see what happens.” The next tournament where we will see our Olympic couple in action will be the World Championships in Astana, Kazahstan. 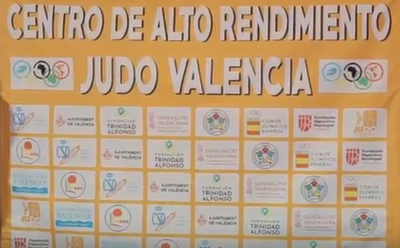 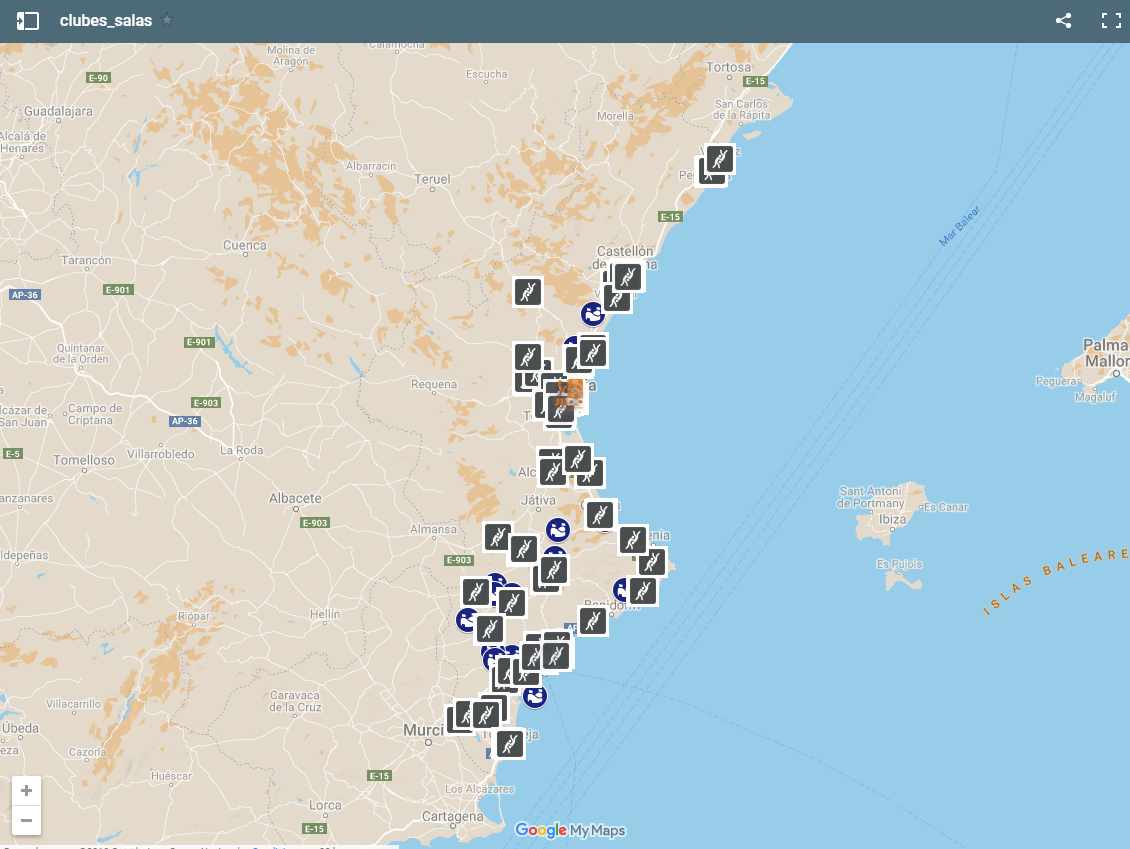 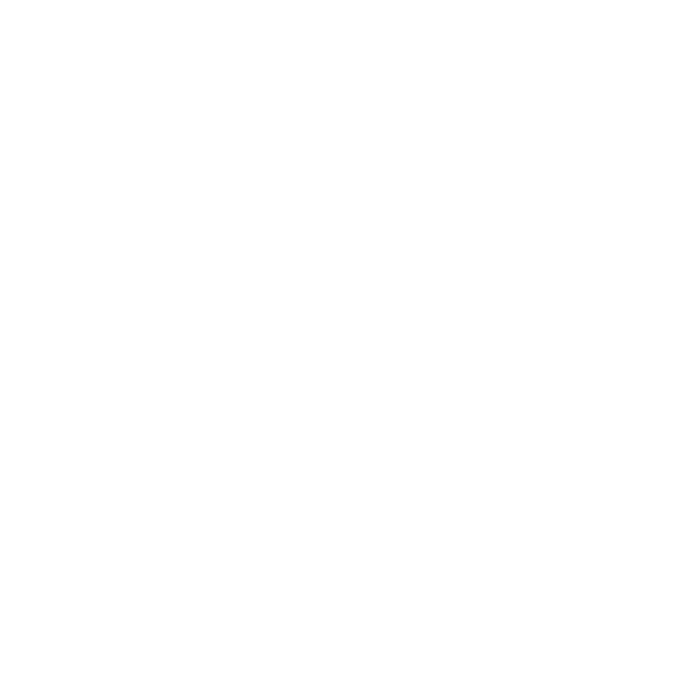